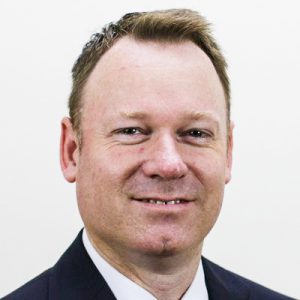 What is coming soon?

When creating a poll using Microsoft Forms in their Teams meeting, organisers can soon implement AI-based suggestions. Microsoft Forms intelligence will suggest poll options for organisers to choose from, based on their meeting context and purpose. Forms can also suggest multiple-choice answer options if it suits your chosen poll question. Polls in Teams meetings has been a built-in feature since 2020 and it is now optimised for mobile users as well as guest users.

What are the benefits? 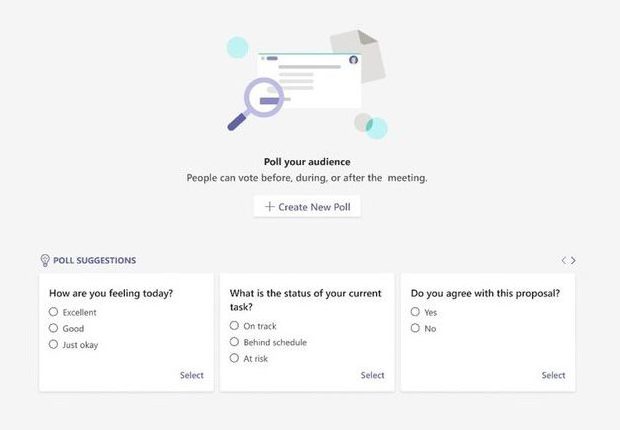 What is Microsoft Forms?

Microsoft Forms is an online tool that lets you create surveys, quizzes and polls. You can collect responses and visualise your data in-real time. Forms can be used within Microsoft Teams and the data can be exported to Microsoft Excel for analysis. Microsoft Forms is part of the Microsoft 365 family and is accessible via desktop, mobile and web devices and all browsers.

What is Microsoft Teams?

Microsoft Teams is the digital teamwork hub for modern businesses, facilitating collaboration with workspace chat, audio and video conferencing, shared file storage and application integration. Microsoft Teams is part of the Microsoft 365 family and is accessible via desktop, mobile and web devices.

Back to Tech News Hub